IMDb: 4.9 2004 66 min 4944 views
9 Songs. Matt, a young glaciologist, soars across the vast, silent, icebound immensities of the South Pole as he recalls his love affair with ...
DramaMusicRomance

2017 247 views
Let It Shine. Mel Giedroyc and Graham Norton present the talent search to find five performers to play the members of a fictional boyband in a ...
MusicReality

Wild for the Night

Wild for the Night

IMDb: 6.1 2016 100 min 94 views
A 3D hybrid merging the genres of film noir, dance, and mystery. A loner fresh out of rehab and hunted by both sides of the law returns home to ...
CrimeMusicThriller

IMDb: 6 2015 1147 views
Empire. A powerful family drama about the head of a music empire whose three sons and ex-wife all battle for his throne. Nonton TV Series Empire ...
DramaMusicSoap

IMDb: 7.3 2013 118 min 889 views
Marina. The life-story of an Italian immigrant who become a famous singer and scores a world-hit.
DramaMusicRomance

IMDb: 5.3 2016 97 min 277 views
While attending college in Cape Town, Melea Martin feels constrained by the school’s strict policies, and decides to set out on her own. ...
DramaFamilyMusicRomance

IMDb: 5.3 2003 94 min 556 views
Honey Daniels (Jessica Alba) dreams of making a name for herself as a hip-hop choreographer. When she’s not busy hitting downtown clubs ...
Music

IMDb: 6.3 2016 106 min 125 views
Tells the comedic tale of Eddie Mannix, a fixer who worked for the Hollywood studios in the 1950s. The story finds him at work when a star ...
ComedyDramaMusicMystery

IMDb: 6.5 2015 115 min 910 views
The Bellas are back, and they are better than ever. After being humiliated in front of none other than the President of the United States of ...
ComedyMusic

Alvin and the Chipmunks: Chipwrecked

Alvin and the Chipmunks: Chipwrecked

IMDb: 4.4 2011 87 min 148 views
Playing around while aboard a cruise ship, the Chipmunks and Chipettes accidentally go overboard and end up marooned in a tropical paradise. They ...
AnimationComedyFamilyFantasyMusic

IMDb: 7.4 1951 75 min 140 views
On a golden afternoon, young Alice follows a White Rabbit, who disappears down a nearby rabbit hole. Quickly following him, she tumbles into the ...
AdventureAnimationFamilyFantasyMusic

IMDb: 6.0 2014 125 min 630 views
In a woods filled with magic and fairy tale characters, a baker and his wife set out to end the curse put on them by their neighbor, a spiteful witch.
ComedyFamilyFantasyMusic

The Princess and the Frog

The Princess and the Frog

IMDb: 7.1 2009 97 min 148 views
A waitress, desperate to fulfill her dreams as a restaurant owner, is set on a journey to turn a frog prince back into a human being, but she has ...
AnimationFamilyMusicRomance

IMDb: 7.8 1999 81 min 95 views
When the four boys see an R-rated movie featuring Canadians Terrance and Philip, they are pronounced “corrupted”, and their parents ...
AnimationComedyMusic

IMDb: 7.2 2012 112 min 935 views
College student Beca knows she does not want to be part of a clique, but that’s exactly where she finds herself after arriving at her new ...
ComedyMusicRomance

IMDb: 7.3 1953 77 min 86 views
Leaving the safety of their nursery behind, Wendy, Michael and John follow Peter Pan to a magical world where childhood lasts forever. But while ...
AdventureAnimationFamilyFantasyMusic
Page 3 of 3123

The Vast of Night 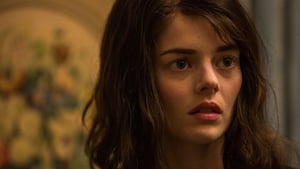 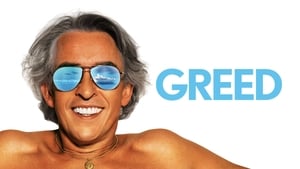 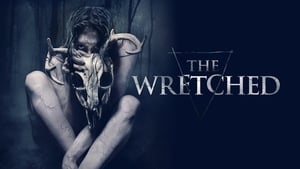 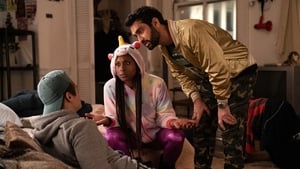